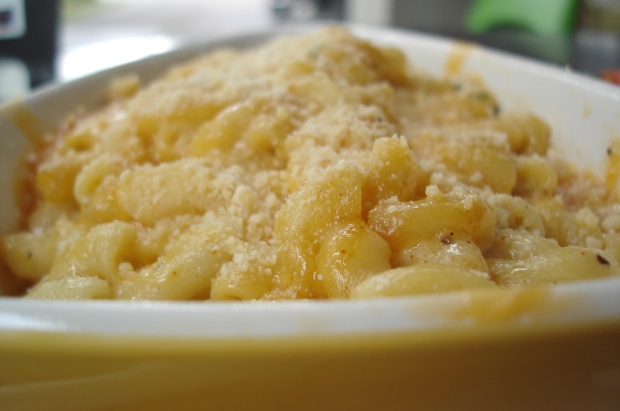 This month, two of my rhetoric pieces were published. On the 5th, I published a response piece called “In Defense of Mac and Cheese” in The Vancouver Observer. On the 21st, Fringe Magazine published my satirical musings on the Occupy Wall Street movement. As an homage to Jonathan Swift’s 1729 satirical essay “A Modest Proposal,” I titled my piece “A Modest Economic Proposal.” It is available here.