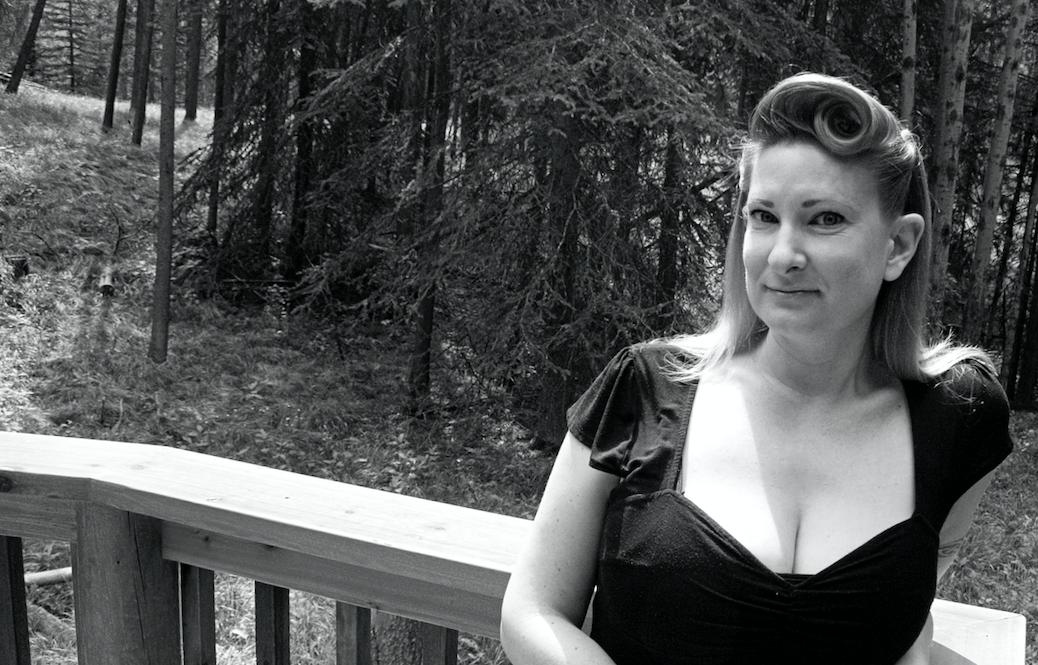 Sierra Skye Gemma on Publishing in Lit Mags: “You don’t need an MFA to be taken seriously as a writer.” Room, September 10, 2017.

Off the Page, with Sierra Skye Gemma, The National Magazine Awards, November 21, 2013.

The National Magazine Awards judges had this to say about my nomination for Best New Magazine Writer: “With a fresh voice and a strong command of style and structure, Sierra Skye Gemma digs ever deeper into the story of a lost life, writing with both edginess and verve in this meditation on the process of grieving. A terrific example of personal exposition, her story is powerful and lasting.” Learn about the award here.

“Sierra Skye Gemma won our 2012 Edna Staebler Personal Essay Contest for ‘The Wrong Way,’ a trenchant critique of conventional grief theory using powerful family stories that enlighten and unnerve.”  Read the rest of The Wrong Way: A Conversation with Sierra Skye Gemma, Susan Scott’s interview with me on The New Quarterly blog.

This Week’s Featured Vancouverite: Sierra Skye Gemma—Ehren Seeland’s interview with me on Inside Vancouver. 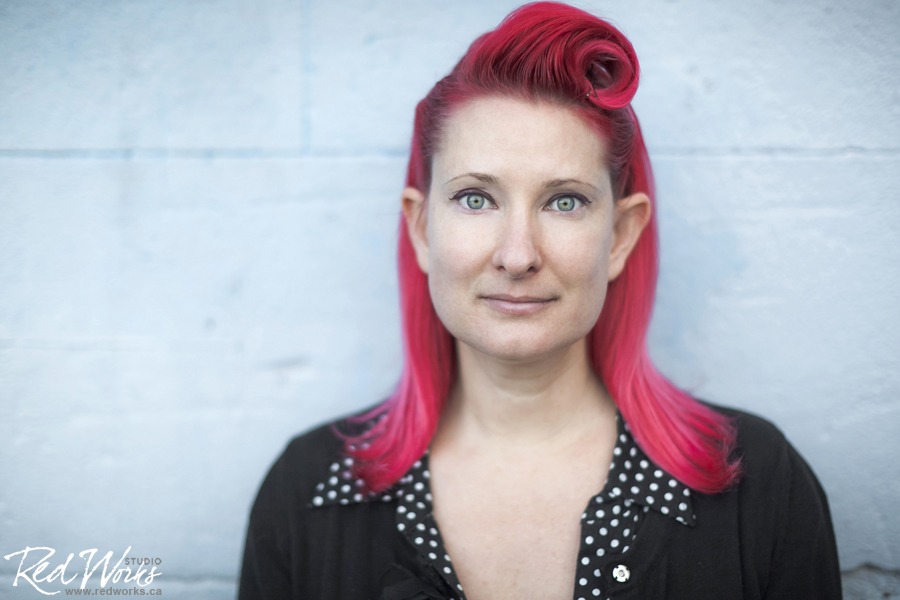